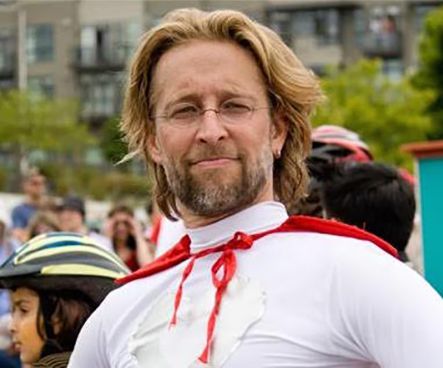 Tom “Teacher Tom” Hobson is an early childhood educator, international speaker, education consultant, teacher of teachers, parent educator, and author. He is best known, however, for his namesake blog Teacher Tom's Blog, where he has posted daily for over a decade, chronicling the life and times of his little preschool in the rain-soaked Pacific Northwest corner of the USA.

For nearly two decades, Teacher Tom was the sole employee of the Woodland Park Cooperative School, a parent-owned and operated school, knit together by Teacher Tom's democratic, progressive play-based pedagogy. Teacher Tom came into teaching through the backdoor, so to speak, having enrolled his own child in a cooperative preschool, where he began working daily in his daughter's classroom as an assistant teacher under the tutelage of veteran educators, although he'll be the first to tell you that most of what he learned came from the children themselves. When it was time for his daughter to move on, he “stayed behind.”

Today, Teacher Tom shares his play-based pedagogy through online e-courses for early childhood educators; produces online early childhood conferences; consults with organizations about his "Family Schools" program; and inspires early years audiences around the world (Greece, UK, Iceland, Australia, China, Vietnam, New Zealand, Canada, and across the US) both virtually and in-person with his engaging views on early childhood education, play, and pedagogy.

He was pressured by his blog readers into authoring his first book, aptly named Teacher Tom’s First Book, and is thrilled about the recent release of Teacher Tom’s Second Book. 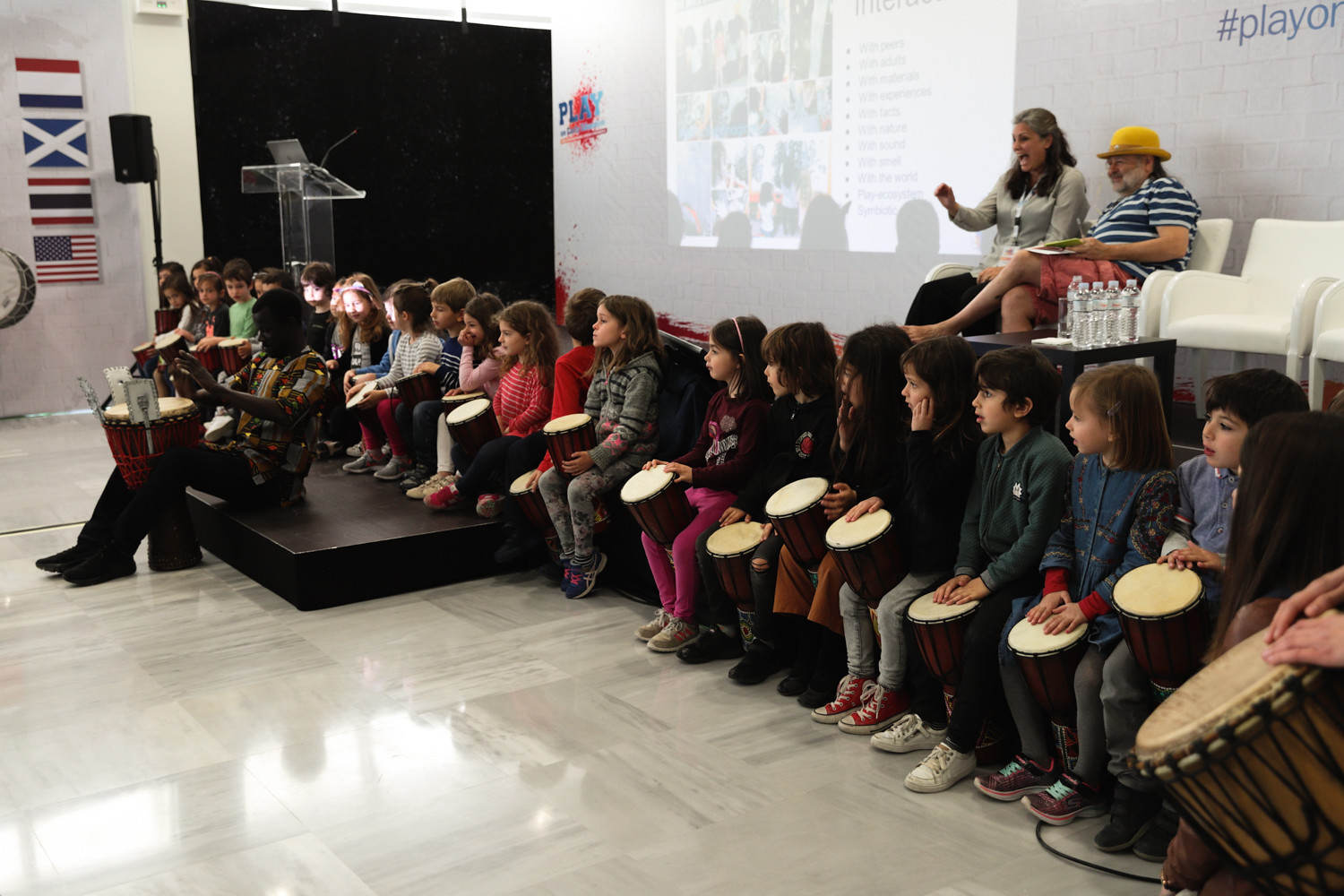